FREE SHIPPING ON ALL DOMESTIC ORDERS 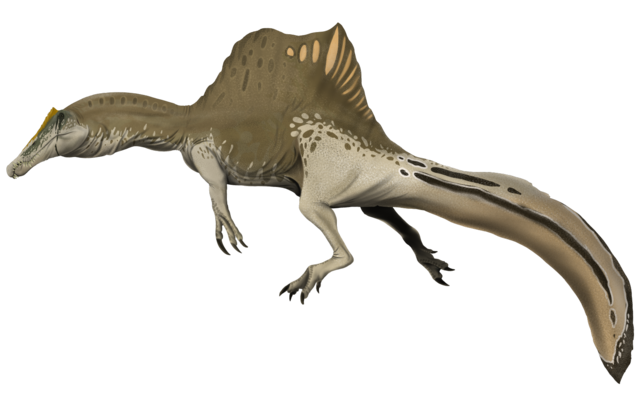 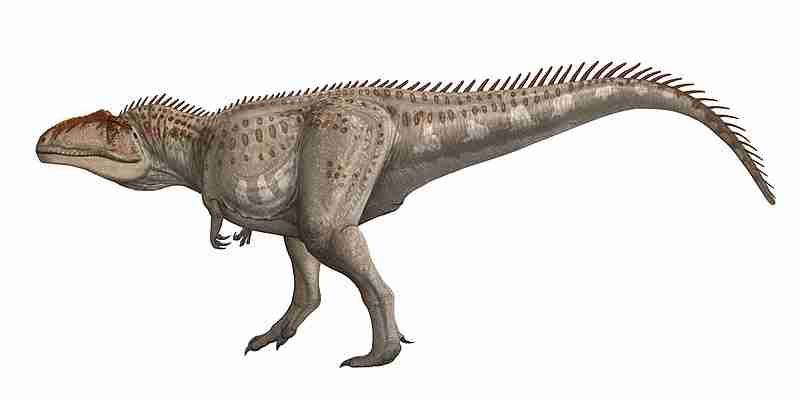 The Giganotosaurus was a large carnivorous theropod that lived during the Late Cretaceous period. So large in fact, it is believed to be the largest land carnivore based on current […]

The Diplodocus was a massive 4-legged herbivore sauropod who lived during the late Jurassic Period. Its fossils were largely found in North America. Its name meaning, “double beam” is due […]

The Dilophosaurus was a species of large carnivore theropod that was discovered to live in North America during the Early Cretaceous Period. Thanks to Hollywood’s movie magic, Dilophosaurus is portrayed […] 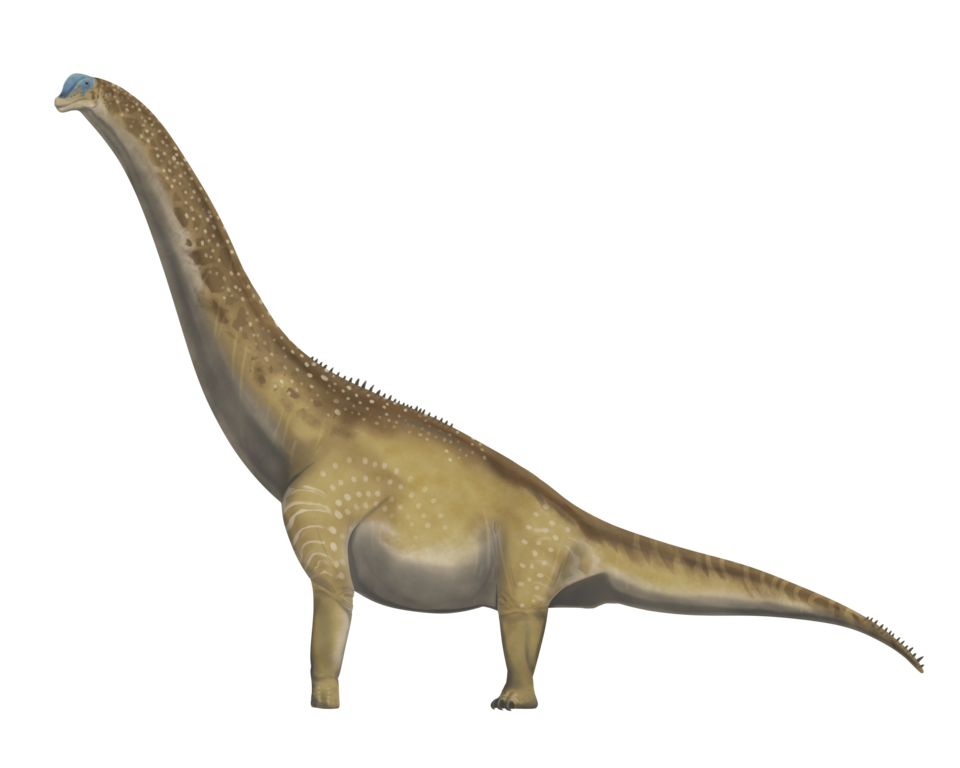 The Brachiosaurus was one of the largest land animals to ever exist and lived during the Late Jurassic and Early Cretaceous periods. Brachiosaurus had a long neck with larger front […]

The Archaeopteryx was a small, bird-like dinosaur that lived during the Late Jurassic Period. Scientists use Archaeopteryx as a pivotal point when studying evolution proving a direct link between modern-day […] 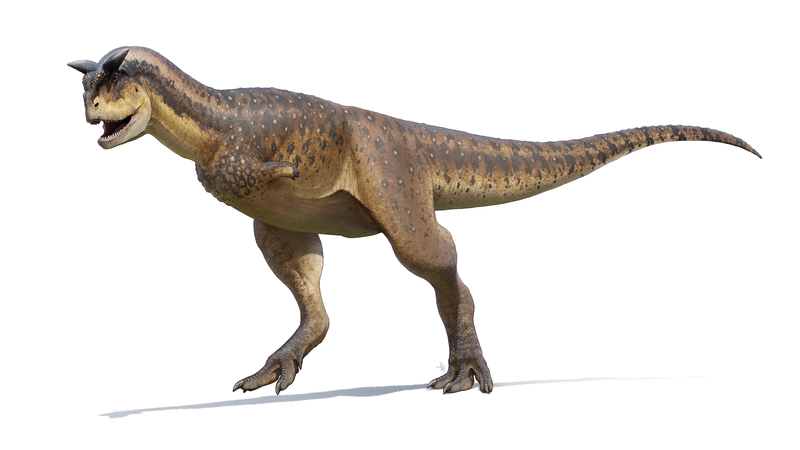 The Carnotaurus was a large carnivorous theropod that lived during the Late Cretaceous period in what is now South America. Carnotaurus was kind of a beefcake. With a thick neck […]

The Ankylosaurus is a species of armored dinosaur that lived in the Late Cretaceous Period. Ankylosaurus means “fused-lizard” referring to that its skin and bone are fused together to form […]

The Apatosaurus, meaning “deceptive lizard” is now believed to be a more primitive species of the Diplodocus.